WorldLoop | The Board | Prof. em. Dr. Wim Blonk
Back to The Board 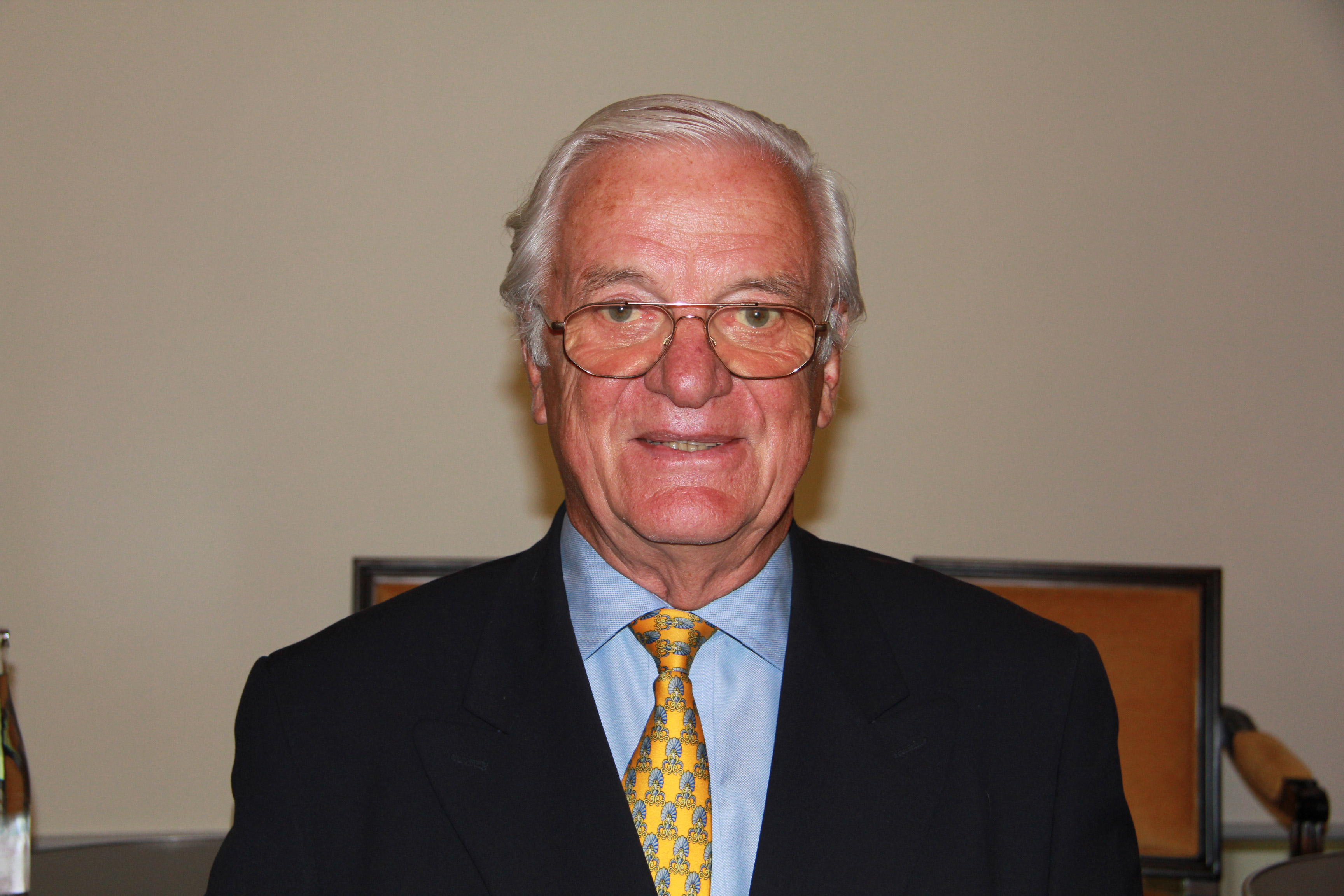 Chairman of the Board

Prof. em. Dr. Wim Blonk was actively involved in the creation of the NGO Close the Gap (2002) and WorldLoop (2012). In the very first meeting he was appointed to Chairman of the Board of Directors of Close the Gap.

In 1999 Wim Blonk retired from the EU-Commission where he started in 1961 as a stagiaire. Three years later he joined as an official DG Transport where he fulfilled various functions till 1985 when he was promoted to head of division in DG Development. In that function he was responsible for the development projects of the EU in 10 countries of Southern Africa. Six years later, in 1991 the Commission appointed him director for Maritime Transport and Ports. In 1995 the Commission asked him to set up the new directorate for Common Transport Policy and Intermodality. In that function he was also responsible for the transport research budget of the EU. When Wim Blonk retired from the Commission he was appointed honorary director general.

In parallel to his professional career Wim Blonk also developed an academic career. In 1970 he became professor at the Vrije Universiteit Brussel (Free University of Brussels) where over the years he taught: Transport economics; Industrial location; Economic aspects of ecology; European integration and finally, Innovation. In 2004, at the age of 65 years he retired also from the university.

After his retirement Wim Blonk is still active on a voluntary basis in different functions apart from CTG. He is personally involved in projects for disabled children in Tanzania, Malawi and Ladakh. In his spare time Wim Blonk is an enthusiastic amateur photographer. He likes long treks in the mountains (Himalaya, Andes, Kilimanjaro) and long biking tours in Europe (Santiago de Compostela, Rom and Athens, Gibraltar, Vienna and Budapest and twice the 100 Cols Tour in France). Wim Blonk is married and has two children.