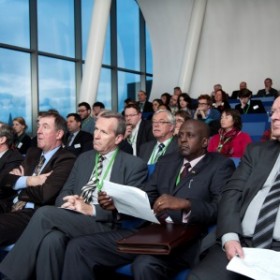 communications December 5, 2012
Key stakeholders in ICT for development and e-waste management gather at Umicore to discuss WorldLoop’s first year of operations.
On 4 December, WorldLoop brought together key stakeholders in sustainable ICT for development and e-waste management at Umicore’s Precious Metals Refinery in Hoboken Belgium (near Antwerp). The purpose of the meeting was to have an open dialogue on the importance of public-private partnerships to provide sustainable end of life solutions for ICT equipment used in development projects.
Some 70-80 people participated in the event, which included messages from key stakeholders including Thomas Leysen (Chairman: Umicore & KBC Bank Group), Mr. Dan Mesis (Deputy Secretary: Kenyan Ministry of Environment and Mineral Resources) and Peter Sabbe (CEO: Recupel) and an update of WorldLoop’s activities. Attendees received a full report on the WEEE Centre, whose first year of operations has demonstrated a solid path towards the self-sufficiency for e-waste recycling in developing countries and a message from the managing director of GLEM, WorldLoop’s pilot recycling centre in Kigali, Rwanda.
The event encouraged networking and an open forum for questions and discussion on the realities of the future of ICT and e-waste recycling in developing countries. The feedback provided will be taken into consideration in WorldLoop’s future operational plans.
WorldLoop would like to thank Umicore for hosting the event and walking dinner. 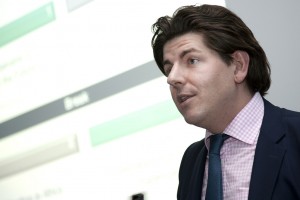 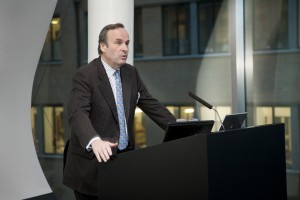 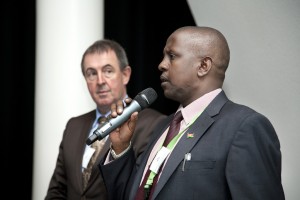 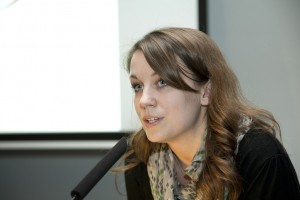 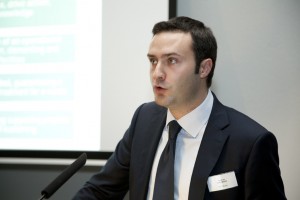 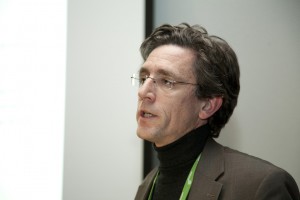 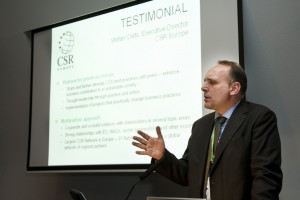 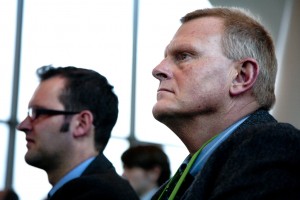 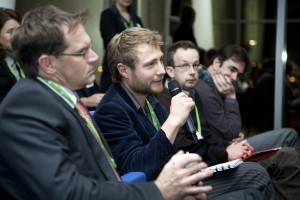 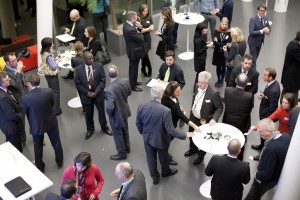 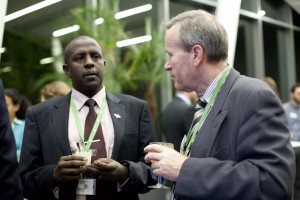 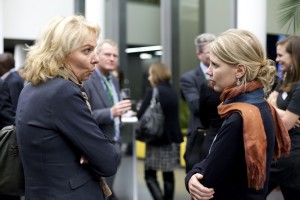 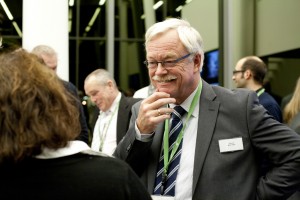 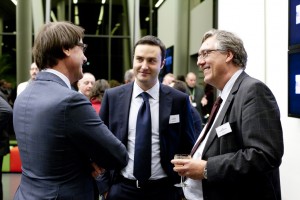 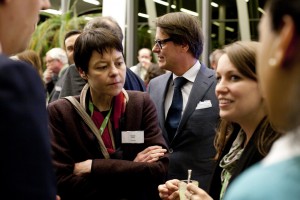 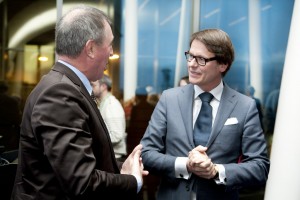 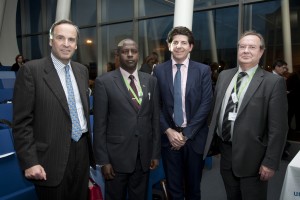 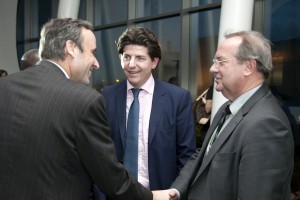 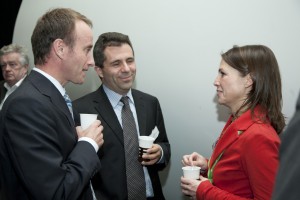