WorldLoop | What We Do | Create Awareness 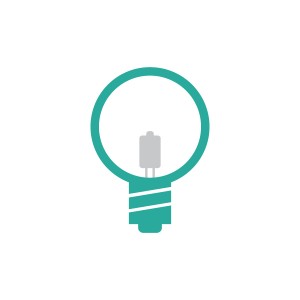 WorldLoop works to raise national and international awareness and driving action to address the environmental and human risks of e-waste, with a particular focus on the developing world.

As general knowledge about the hazards and proper disposal of e-waste is staggeringly low at the grassroots level, driving consumer awareness is essential. While there is a lot of international coverage on the dangers of e-waste in developing countries, WorldLoop is able to show a new paradigm. Through our projects, WorldLoop has been able to validate e-waste as a positive resource, reducing pollution, supporting job creation and promoting resource conservation.

WorldLoop, as an expert in project development in Africa, speaker and participate at incubation workshops hosted by CSR Europe, Nov 2012

WorldLoop took the floor to highlight the opportunity for CIOs to participate in bridging the digital divide and contribute to the Millennium Developing Goals through sustainable ICT for development.

In a room full of asset managers, WorldLoop demonstrated how small, grassroots projects are making an impact in regions of the developing world.

WorldLoop presenting the concept of expanding the international standardisation of recycling processing and handling to the developing world.

WorldLoop bringing together international stakeholders to hear an update on the e-waste recycling initiatives in Africa and network with each other.

WorldLoop engaging with stakeholders impacted by e-waste at UNEP's Pan-African Forum on E-waste.